Last Saturday, May 7, the Convention on the Future of Europe, organized by the European Federation One of Us, took place in Brussels. A hundred civil society organizations have gathered at this convention, represented in convention room by around 200 people and online by 300 participants.

In this Convention, the fact that the Federation has committed its work in the European and national spheres with the defense of the life of each one of us for 10 years has been highlighted. Its democratic force and legitimacy have been guaranteed since 2013 by collecting more than 1.7 million signatures, becoming the most supported European Citizens’ Initiative.

We see today, with the example of the EE.UU., that questions about abortion are not resolved. There is scientific consensus on the beginning of human life since each human being from conception is ONE OF US.

From the young people of the different civil organizations to people who have held relevant positions at the EU level, we mobilize in the construction of a Europe that is respectful of life, especially that of the most fragile.

Thanks to the success of the One Of Us initiative, we decided to participate in the Conference on the future of Europe organized by the European Commission last year, to continue defending life and because of our firm conviction that the democratic participation of citizens cannot be canceled or ignored.

In this meeting we have had different generations of Europeans from 27 EU countries and today we ask that the European Union listen to us and seriously consider our request for a Europe faithful to Human Dignity, its roots and the legacy of the founding fathers.

The interventions have centered their messages on the defense of every human life, considering every life is worthy from the beginning to the natural death. We cannot build a society based on the discarding of our children or our elders. A society built on the defense of death is doomed to failure and turns the EU into a tomb of human rights. A Europe that was born precisely as the cradle of them.

In the conclusions of this Convention, the Philosopher and Professor Rémi Brague has pointed out that: “We do not defend the interests of anyone in particular, least of all our own. Contrary to popular belief, we do not travel alone. Rather, we seek to extend protection to those who still cannot, or never will, or can no longer assert their rights for themselves.” …..

There are people who object to us: “We do not force you to do anything; Why do you want to prevent us from doing what we want? If we had thought this way in the 1940s, would there have been many “righteous among the nations”? We could, in the extreme, admit such an attitude if others could defend themselves. But is this the case? …” how could fetuses, the disabled or the comatose assert their right to life? Someone has to speak for them.”

“Today, a new way of lying reigns in much of the public space. It is true that it is no longer, or not yet, imposed by “political police”. Our societies prefer the discreet incentive that we began to call by its English name of nudge. The language of lies begins to register in the texts of the laws. Refusing to talk about it already leads to media ostracism and risks leading to social ostracism tomorrow.”

Rémi Brague concludes: “Will we be heard? It is not our fault if our weak voice clashes at the concert. It is a silent concert. It is the deafening silence of all those who vaguely feel that they must speak. But, since they think they are alone seeing what they see and thinking what they think, they allow themselves to be intimidated and prefer to leave the microphone to sleepers and liars.

Why do we talk? We have not chosen to feel responsible, however many we may be, for what concerns all men. We do not choose to feel compelled to speak. We only have one fear, and that is that future generations, if any, will accuse us of failing to help an endangered civilization. Woe to us if we remain silent! ». 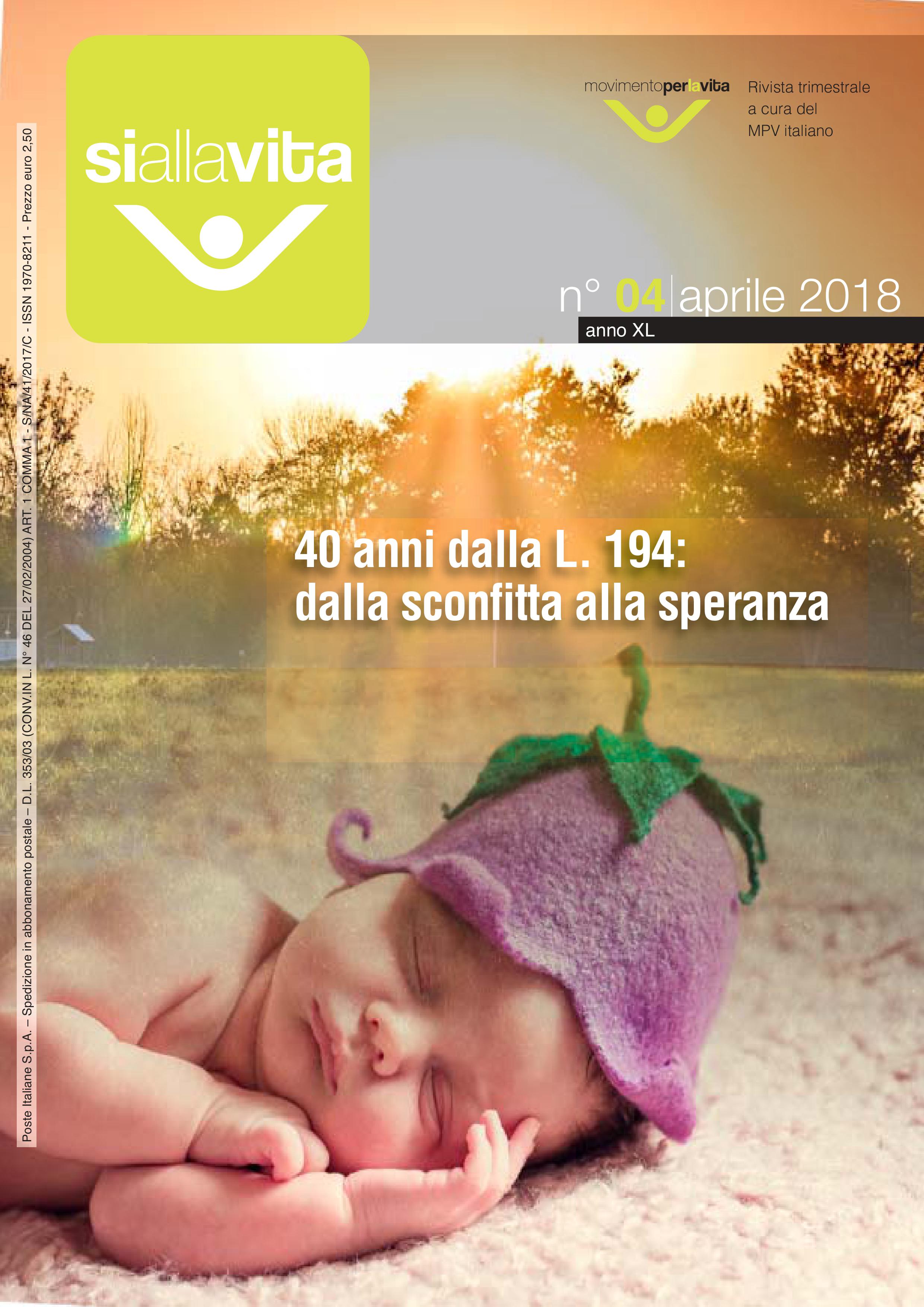 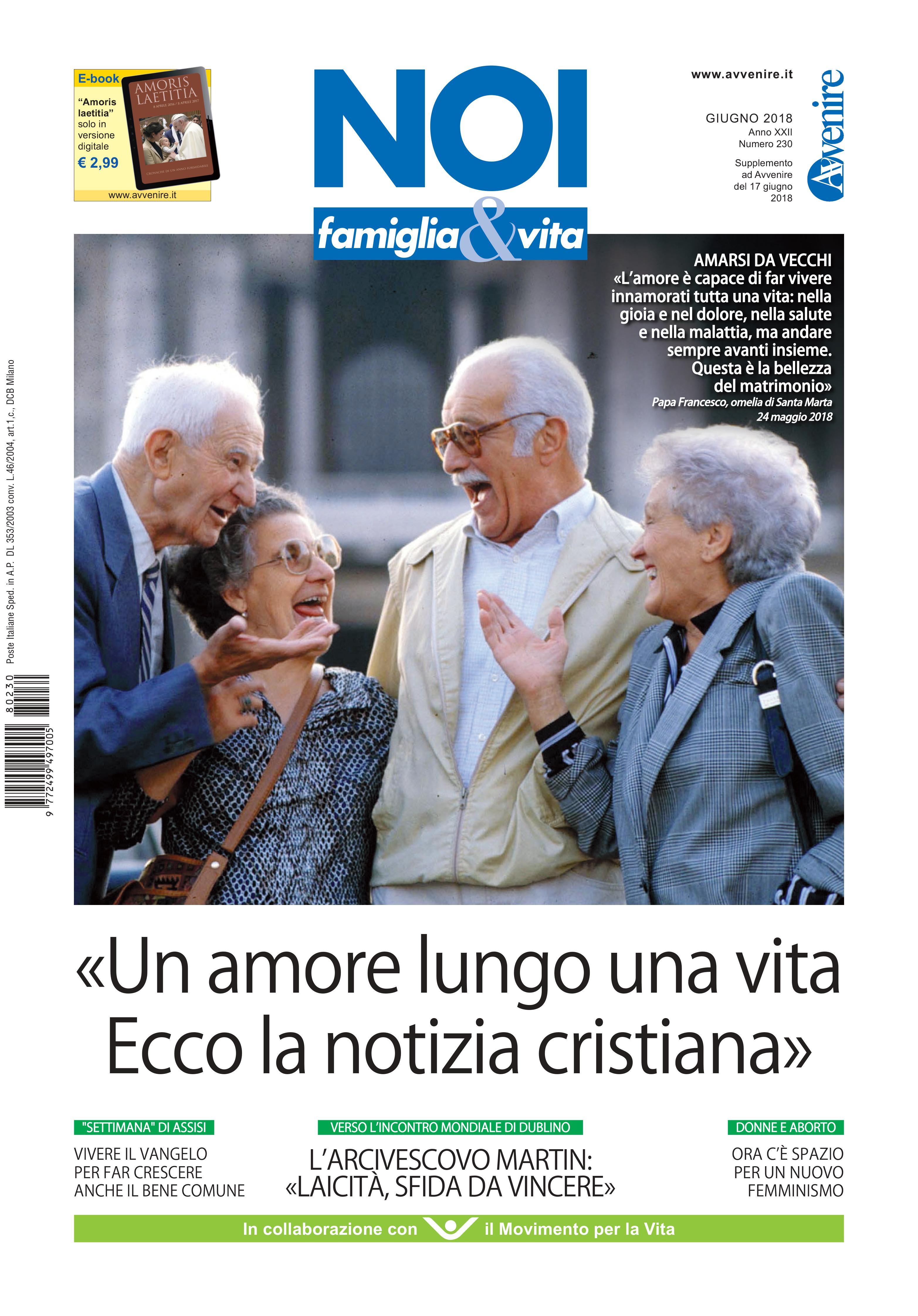 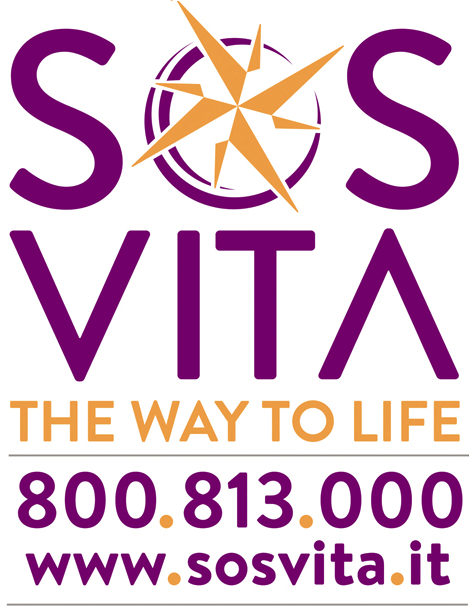 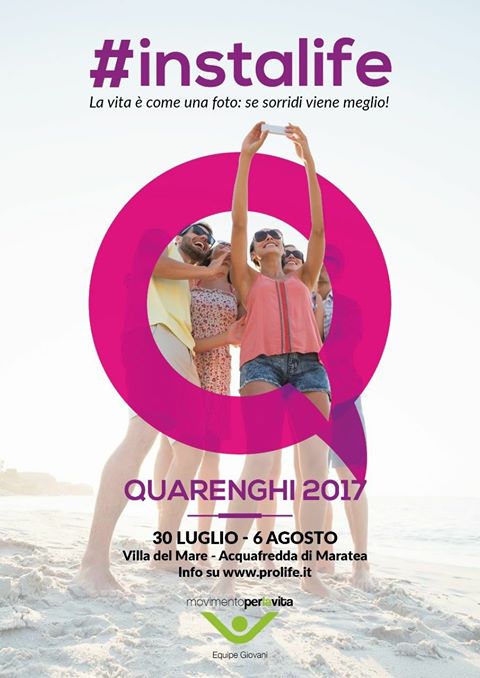